We are all Zen women 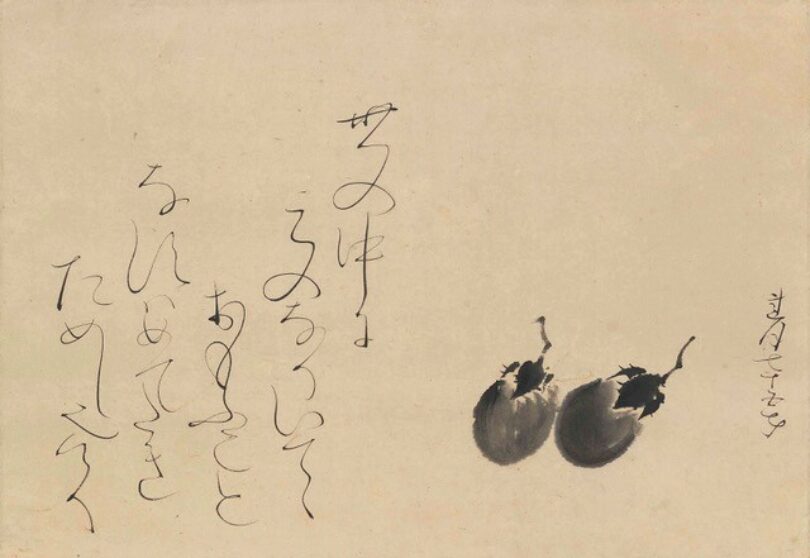 Author’s note: An earlier version of this appears at the Institute for Zen Leadership’s website here.

“Where are the women in Zen?” she asked at the end of our weekend retreat.

She and I — and about a dozen others, mostly women — had been training intensively in Zen and somatics for four days. Our retreat was led by a man and supported by a female co-teacher. Two of us (both women) prepared all the meals. The only other man who attended the retreat also owned the land that we were using for training.

Where were the women? Her question was sincere. With so many of us attending, why weren’t more of us leading? At a deeper level, I suspect she wanted to know if there was place for her in Zen, beyond a support role. She was accomplished in her day job and had a lot to offer the tiny community we’d created that weekend.

Her question burned in me; if I could not answer this for her, it might deter other strong women who are also looking for reflections of themselves in Zen training.

Where are the women in Zen?

I began to look more deeply into my own dojo. Until then, I had never seen a female Roshi (Zen master) deliver teisho (a talk during intensive retreats called sesshin). Teishos often revolved around stories of our male forebears. The calligraphy we practiced was from Tesshu, a man. I had mostly experienced male jikis (the person who starts and ends zazen, the forty minute silent meditation period.) During okyo, we chant the Teidai Dempo, the lineage of all the ancestors who came before us. It’s four pages long and includes 90 names — all men.

To find women in Zen, you have to hunt.

In the preface to her book Zen Women, Grace Schireson shares an anecdote about a male teacher who’d just returned from a conference of Zen teachers. A female student asked him, “How many women teachers were included in this conference?” The male teacher answered, “We were all women.”

His response may have been a reminder that in Zen, “male” and “female” are simply labels and our job is to transcend them. Or maybe he was trying to wiggle out of the possibility that within Zen, there is gender discrimination. Schireson writes, “Today, I would cut through that confusion by asking him politely, ‘How many of you women teachers used the ladies’ room at this Zen conference?’”

With my logical mind, I know that the reason we read about male Zen masters is because most Roshis and Zen teachings passed teacher-to-students through Zen monasteries. And within monasteries, residents were men. Zen men are everywhere.

There were several notable nunneries, but they were far fewer and had different rules that made them — nunneries and nuns — second class. Women were given limited access to ordination and at the top of the list of Buddha’s Eight Special Rules:

“A nun even of a hundred years’ standing shall respectfully greet, rise up in the presence of, bow down before, and performa all proper duties toward a monk ordained even a day.”

But just because there were far fewer nunneries and nuns were treated with less honor doesn’t mean that The Way burned less brightly for women. Rather, most women who studied Zen had to do it from home, as laypeople.

This place, home, is where I realized we are all Zen women. Because right now — male, female, transgender, nonbinary— we are all practicing at home.

In April and again in June, COVID prevented our dojo from gathering for our quarterly in-person sesshin. Instead, we gathered and trained online from our own homes.

Like Zen women of thousands of years ago, we woke up in our own beds and went to our cushions to sit zazen. We made our families’ breakfast and sat zazen again. We did some household chores and returned for more zazen. We did hard physical labor and found our cushions again. We made evening meals and sat zazen once more. After our children and families went to bed, we returned to sit zazen again.

We were all Zen women, remembering that intensive Zen training does not require a dojo or sesshin. Serious training can happen at home every day in every routine household chore. Your dojo, my dojo is this moment, doing whatever we’re doing with utter sincerity. 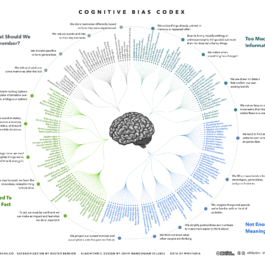 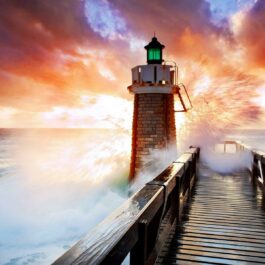 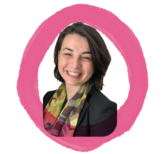 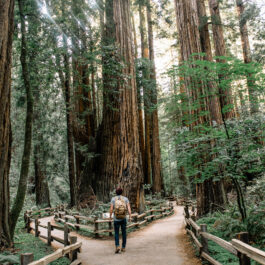